THE VILLAGE OF TELLARO 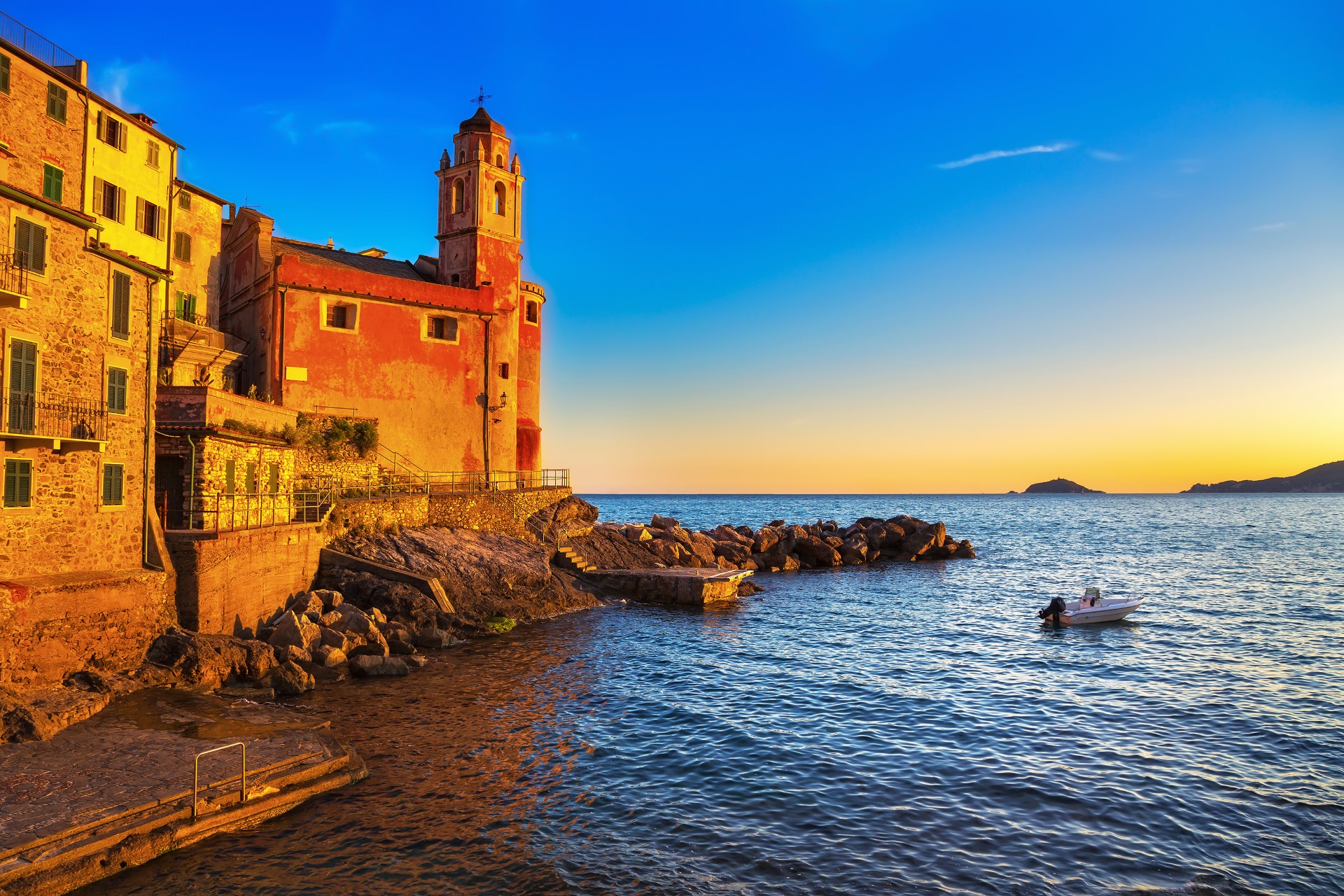 The only difference is in the colors of the pictures whereas the village of Tellaro has not changed at all over the centuries, it’s precisely the harshness and roughness of the landscape that have ensured the preservation of the place itself.

The houses climbing onto the rocks ... Here is the point where the road ends and you cannot go further, this way Tellaro has managed to preserve its ancient houses leaning against each other, climbing onto the rocks in a limbo of perfect balance, these unique elements have transformed it into one of the most beautiful villages in Italy. Here tourism finds its moments of wonder in the underwater Christmas, in the Octopus Festival and in the Fairy Village event. Nevertheless, there is no better way to be pleasantly surprised than a definition given at the time by the renowned writer Mario Soldati: Tellaro is "a nirvana between the sea and the sky, between the rocks and the green mountains".

Underwater Christmas amid music, candles and nativity scenes in Tellaro. Lights, colors and music will light up this pretty village on Christmas Eve: for almost 40 years the natives here have been celebrating Christmas in a typical maritime style. Underwater Christmas celebrates the birth of Jesus Christ on Christmas night. Every year the statue of the child emerges from the waters, carried by a group of divers until it’s laid on the manger, surrounded by over 8,000 candles set by the Tellaro Sports Union staff and celebrated by fireworks over the sea.

The Octopus Festival, legend has it that in 1660 Tellaro escaped an attack by Saracen pirates at night because the bell of Saint George suddenly rang, awakening the inhabitants who rushed to ward off the attempted raid. And who would have tugged the bell rope that ended up on the rocks? Nothing less than a big octopus… In remembrance of this, the traditional Octopus Festival is held on the second Sunday of August. The "tellarese" octopus, boiled and served with cooked potatoes, olives, tomatoes, onions, parsley and oil. Or the "octopus in hell", so called because it was once cooked in the grill, while today it’s stewed with bay leaf, marjoram, chilli, tomato and a little white wine.

An Enchanted Hamlet, the village of Tellaro is wrapped up in a magical atmosphere, resembling a fairy tale world. Dressed as wizards, princes, kings and queens, children are entertained by storytelling and skillful artists are also showing them the ancient crafts through the streets of Tellaro. During the evening a mysterious potion is also offered around.

Lerici: Pearl of the Gulf of Poets